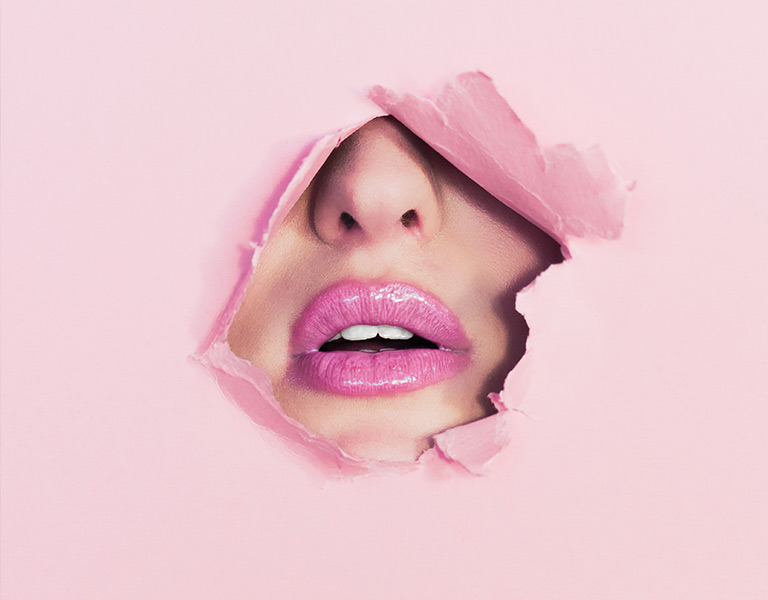 Why peer support is so damn useful for mental illness recovery.

We could also call this: Recovery is like rowing. You’ll be bad at both until you’re not. And then you’ll just push harder.

If you’re working with a personal trainer on your physical fitness, it’s not strange if you expect to work with somebody that’s in better shape than you, that practices the skills you want to learn, that’s reached the same goals you want to reach. In the mental health sector, however, involving people with lived experience of recovery from mental illness in providing care is still rare. As a society, we don’t expect mental health professionals to share how they’re implementing the intense exercises they tell patients to do. That’s weird because evidence-based care for mental illness is about you making huge changes every single day. Mental healthcare isn’t all lobotomies and tranquilizers. It’s a big lifestyle change, as complex as pursuing any physical fitness goal. It helps to work with people that know what it’s like to implement, sweat, and sustain those changes.

1. Work with somebody that does ridiculously tough things you don’t think you can do (but can).

For the last couple of weeks, once each week, I’ve been rowing 250 m x 12, with a 2:30 rest in between each row, trying to maintain the same pace for each set across all 12 sets, improving my time each week. Maintaining the same pace for 6000 meters is not easy. I didn’t come up with this idea. I saw John doing it.

I had noticed I was struggling with rowing and I wanted to work on it but I wasn’t sure how. I was just going to go into the gym and do some extra rowing. But when I saw John doing these rowing exercises, I knew that was exactly like the type of mental health exercise that’s so useful: a very structured, challenging practice focused on a goal.

If we want to improve on a skill, like learning how to cut out compulsions or accept emotions we hate, the exercises to do that aren’t likely to come from the brain causing the problems. If you’re working on improving mental health, you’re innovating, and you need to tap into knowledge outside of your own skull. Otherwise you just end up doing more of the same.

I wasn’t new to rowing when I started doing this 12 rep consistency exercise, but I did start to share about it and John was sharing about it and that immediately helped me spot one of the reasons I was struggling: I wasn’t opening up my hips enough. I thought I was leaning far back until I saw it on video. Check out the image below:

The cameras are in slightly different positions but you can still see how the angle between John’s shoulder and his knee is much more open than the angle between mine. I’m practically sitting straight up. But to me, in my head, I really thought I was tilted as far back as John.

Often, when we’re working on recovery, what we think we’re doing can be so different from what we’re actually doing. Talk with people that work on their mental health. Share about the exercises you’re doing. I get a lot of messages from people saying they’re doing things like ERP or ACT but when they describe what they’re doing, it’s really just a compulsion that’s making things worse. So they’ve been struggling and thinking that therapy doesn’t work, when it’s actually a situation like me on the rower: I thought I was doing the exercise but the way in which I was doing it meant that I would’ve kept struggling.

If you’ve ever sent me an email about getting over an anxiety, there’s probably a 90% chance I told you to start by cutting out a different, easier compulsion that’s not even related to the anxiety you asked about. You can’t lift 300 lbs if you can’t lift 50 lbs.

Taking care of your mental health or recovering from mental illness is a practice, like weightlifting. And if you want to improve at something, you’re going to consistently push into failure, again and again. But you can’t just start at your goal. You have to fail your way up to it. The results of that are amazing but it’s so important, in physical fitness or mental health, that you see the practice, grunting, and exhaustion on a structured, progressive plan that leads up to reaching the goal.

Going to the gym regularly has helped with seeing the consistent work that coaches put into their own practice. They aren’t magically in great shape. That helps me see the benefits of consistently practicing technique and I can use their structured approach so I can fail into better. Check out the image below. The number on the left is the most weight I could squat about a year ago: 255 lbs. I could do that once. That was my limit. That felt very heavy. Doing more was impossible. Yesterday I squatted 275 for five sets of four. There’s about a year and a half between those two stats. There was nothing but sweaty failure involved. Your journey with recovery will be very similar. You’ll be able to do way more than you can now by consistently pushing into what challenges you. Connect with people sweating out the same practices.

One of the reasons why it’s so important that more mental health professionals talk about their own mental health practices (and that they actually have their own practice), is that you can learn by seeing what they’re doing. When I saw the video of John rowing, it completely changed how I row. That’s significantly improved my times and it could help me prevent injury in the future. If we both hand’t been publicly documenting our practice, I’d still be sitting on the rower like I was playing the piano.

One of the things I really like about weightlifting videos John has shared on his Instagram account [you can check that out here] is that he shares about succeeding AND failing. For somebody like me that’s trying to improve, that’s so useful to see and learn from.

When somebody ahead of us on the path shares about their journey, that helps us with our own steps, and when we share about our steps, we help people walking on the path behind us to avoid our mistakes and leverage our knowledge to make their journey better. There’s no bonus for extra suffering because you want to figure it all out on your own. Whether it’s a mental health challenge or a physical fitness challenge, it’s a solved challenge. We know how to get our bodies and our brains into better shape. Tap into that knowledge.

5. Build support around where you’re going.

One of the major differences between the physical fitness world and the mental health world is that with physical fitness, we focus on the skills you want to learn. You don’t go to a special gym for people that struggle with rowing and spend all of your time talking about the ways you can avoid rowing. For some reason, however, in the mental health world, that’s often what forums or blogs or support groups will focus on–they’re about having the problem, not the skills you’re working on to overcome the problem. That’s messed up.

This may require a shift around how you think of support. I haven’t asked John but I assume that if I went to the gym to get support with having bad form while squatting or struggling to row, he’s probably not going to help me with that. Because that’s not help.

We can absolutely be honest about our challenges. That’s useful and necessary. That’s like when I identified I wanted to work on rowing. That opened up the possibility to learn new skills. Many years ago I had to recognize I was dealing with serious mental health issues–totally useful to see. Any journey of recovery from mental health challenges involves recognizing and being open about where you are. But you do not have to stay where you are. You do not have to make the problem central to who you are. If you notice you almost drowned, so you want to learn how to swim, when you start swimming lessons, you don’t label yourself as a “drowner”. You’re a swimmer. You probably join a group of people who want to learn how to swim and at least one of those people will be really great at swimming.

So whether you’re trying to row through intrusive thoughts or lift the heaviest anxieties or wrap your arms around the most terrifying hallucinations, connect with people that sweat those skills.

When it comes to the question of what causes Obsessive Compulsive Disorder, the simple answer is that the …

There are no OCD sub types or themes. Only OCD (and llamas).

It’s very popular in OCD patient communities, and in mental health communities in general, to get stuck on …

Read More
June 12, 2016
Posted by Mark
← PREVIOUS POST
Digging into intrusive thoughts to clear a way out of them
NEXT POST →
Overcoming anxiety at work and on the job hunt.

on Why peer support is so damn useful for mental illness recovery..

You're tending that garden up there today. What is

Where are you going in this moment? Even if you're

I tested out a light therapy lamp! Video up on You

Mindlessness is hard work. You've got to be in two

From last night's Twitch stream on cutting out pho

Look past the superficial topics of the fears. Wha

The brain loves to pull this trick I like to call

It's very doable. So let's make those skills acces

It really helped me with recovery to first conside